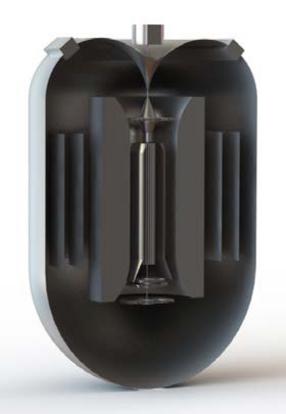 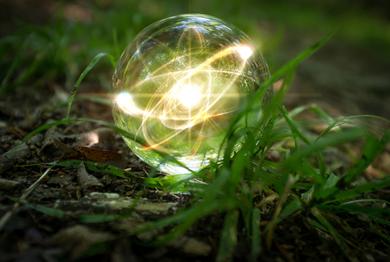 ​​·  The NuGen Engine™ will be a revolutionary single-cycle

We call it the NuGen Engine™ because of its simple robust

compact configuration and its versatility.·  It has a unique highly innovative design: a fully integrated,

single-cycle system, with a spiral fuel core. The patented

·  The spiral fuel core—coupled with the full integration

and single cycle—make the reactor both more compact

and more efficient.·  These features also mean a simpler configuration, plus

high manufacturability and transportability and less maintenance. The high manufacturability will reduce the production costs and time, and also enable component optimization during the integration design phase.·  As a small gas-cooled reactor, the NuGen Engine™ is viewed as intrinsically safe. Its simple configuration and encapsulated fuel increase its level of safety.·  It would be deployable in a broad range of sectors and offer off-grid electricity, high-quality process heat and cogeneration. The uses include at remote locations, mining sites, desalination plants, mini- and macro-grids, and domestic military installations and data banks and for other national defense and space uses.

·  NuGen has four US patents on its concept with other patents pending.

We have been guided in our design by the teachings of two revolutionary thinkers:

"Everything should be made as simple as possible, but not simpler." Albert Einstein