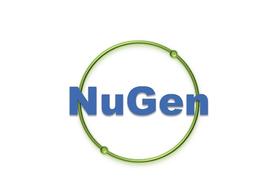 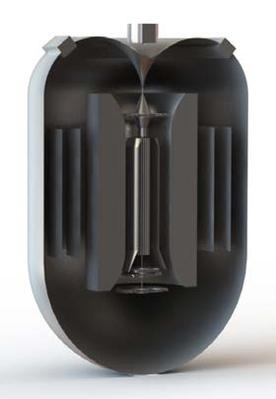 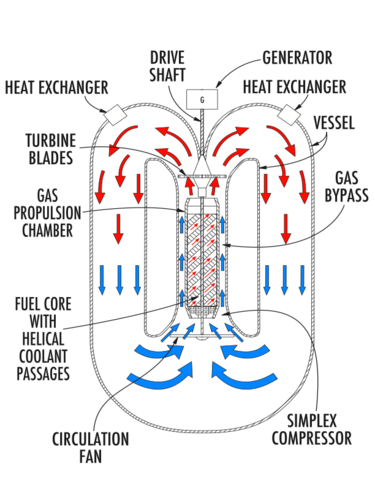 The NuGen Engine™ is designed to maximize the gas transport within the system.  Maximizing the gas flow increases the power and efficiency and delivers better heat removal. Several factors bolster the gas transport:

VALUE PROPOSITION.  The first pillar of NuGen’s business plan is premised on the wide range of applications for the NuGen Engine™, as summarized above, which offer a broad diverse potential customer base.  The second pillar is the design’s simplicity which, as described, offers easier licensing, reduced manufacturing and construction costs, enhanced transportability and lower operating costs.  The third pillar is premised on the proposed and other anticipated reductions in regulatory and other impediments to the commercialization of small modular reactors.  These reductions are driven by the increased interest in advanced small modular reactors in the industry and by Congress and the Department of Energy. This comes at a time when deployment of nuclear power in other countries, and the interest in small modular reactors in such countries, continue to increase, and when efforts are underway in Congress and the Administration to facilitate the export of US nuclear technology to such countries.

SUMMARY.  Because of its compact robust configuration and wider range of potential uses, we call it the NuGen Engine™.  It has a patented revolutionary spiral fuel core, which results in a shorter fuel core and higher efficiency.  The spiral fuel core and other components are fully integrated and enclosed in a single module.  Due to its integrated simple configuration, the NuGen Engine™ offers superior scalability, adaptability, manufacturability and versatility.

CHARACTERISTICS AND DIFFERENTIATORS.  Key characteristics and differentiators of the NuGen Engine™ are:

Description of Design.  Below is an illustration and a conceptual representation of the NuGen Engine™, followed by a description of key components and features.  The representation is not to scale and is not intended to include all components or their final configuration.  The lack of specificity is to protect ongoing R&D work.